Read about 'Wallace and Burns' by Alan B Herriot 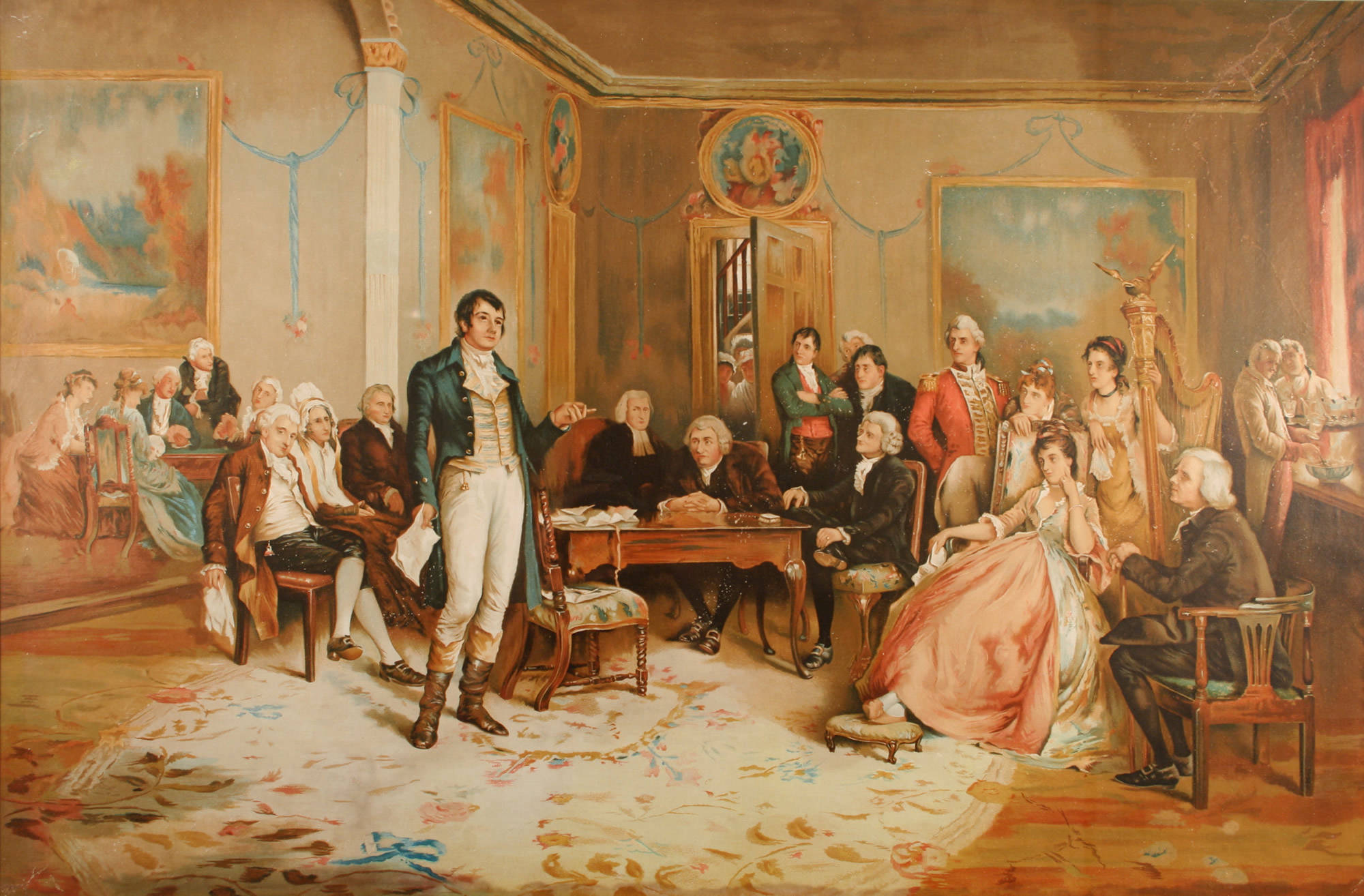 Enjoy the description of 'Burns in Edinburgh' by C M Hardie 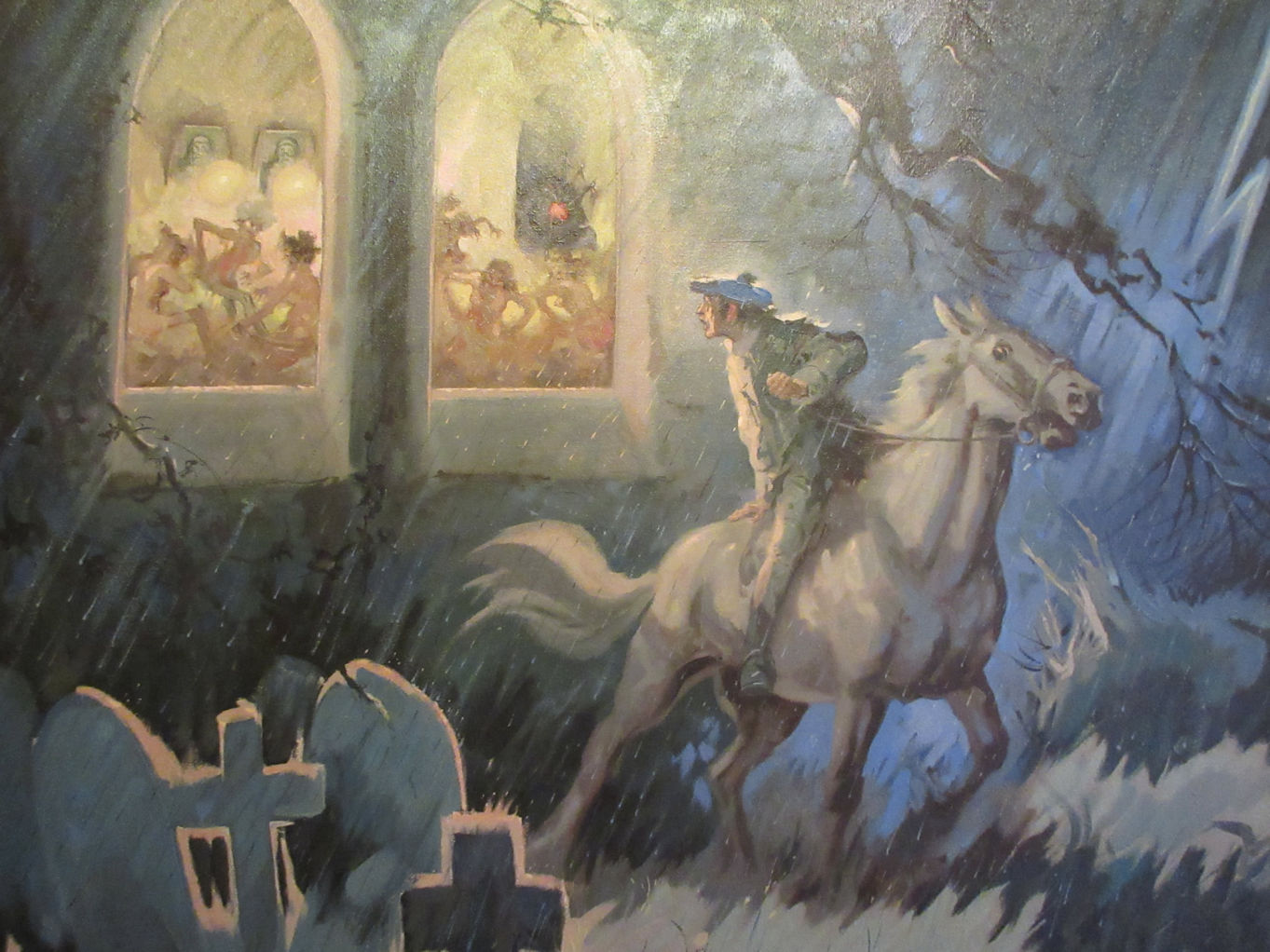 View the Irvine bookshop chair used by Burns in 1781-82

Booking a visit, news & contacts This chair has a story Burns in Irvine 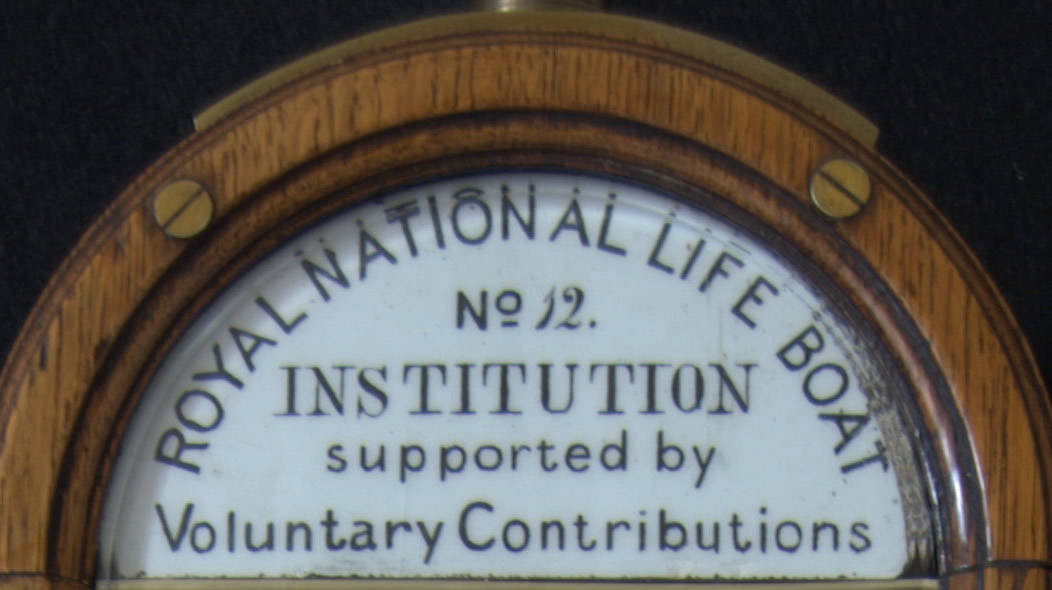 Irvine heritage - the lifeboat barometer of 1862

Irvine Burns Club (est. 1826) celebrates the importance of the poet's time in Irvine in 1781, offers a unique visitor experience in the Wellwood Museum, and provides background information for researchers.
NEW (Nov.2022): Site map and directory (on right-hand drop-down) 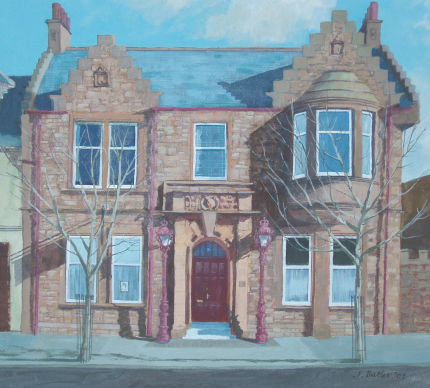 Wellwood on the web -

In 1999, Irvine Burns Club was one of the first Burns Clubs in Scotland to have an online presence - this led to Chinese Channel Europe filming the 2003 Annual Celebration for a food programme broadcast across Europe later that year, and to Cerys Matthews (a founding member of Catatonia) contributing to the entertainment in 2009.

While Wellwood continues to welcome those who can visit, the 2022 redesign takes Wellwood to the world. There are more images and more resources, in more readily accessible formats, while expanding the information gathered over two decades. Read the Jan. 2022 launch-month testimonials ("something of an armchair museum").

(whether visiting online or in person)

"Whatever injures society at large, or an individual within it, this is my measure of iniquity."
"War I deprecate: misery & ruin to thousands."     Robert Burns, to Mrs Frances Dunlop (1789 & 1792) 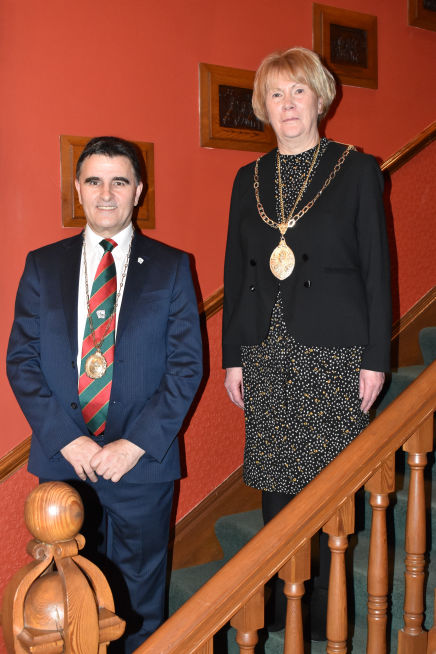 The wreath-laying ceremony at the Irvine Burns statue on Sunday 23rd Jan., 2022, as Irvine Burns Club was joined by representatives of other Ayrshire Burns Clubs, by local schools and by local organisations

Also in early 2022:
Congratulations to Team Mouat & Team Muirhead on their Olympic medals - Burns wrote: "To the loughs the curlers flock wi' gleesome speed" and, at the end of the day, "the curlers quat their roaring play." 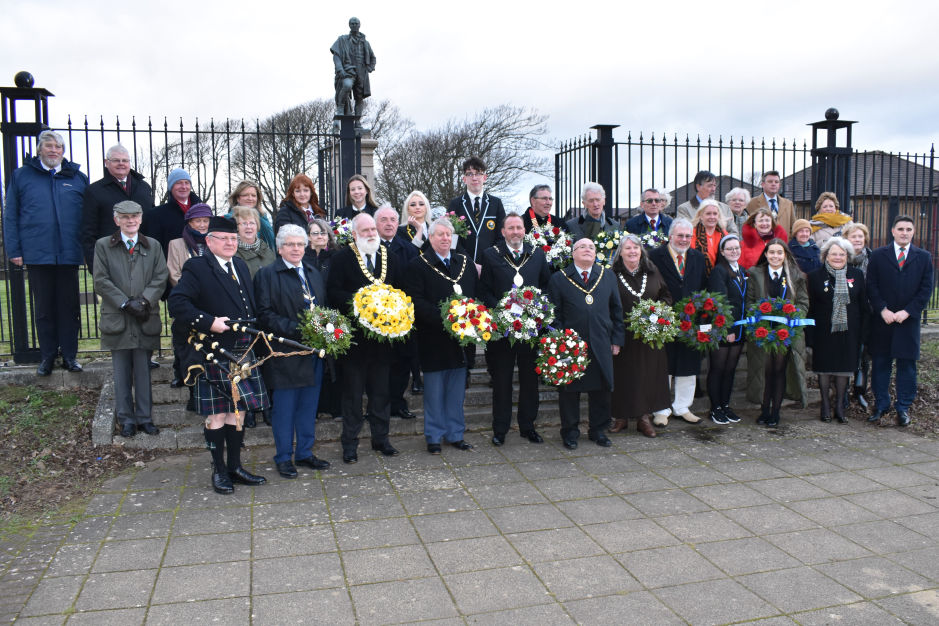 The latest addition to our online resources -